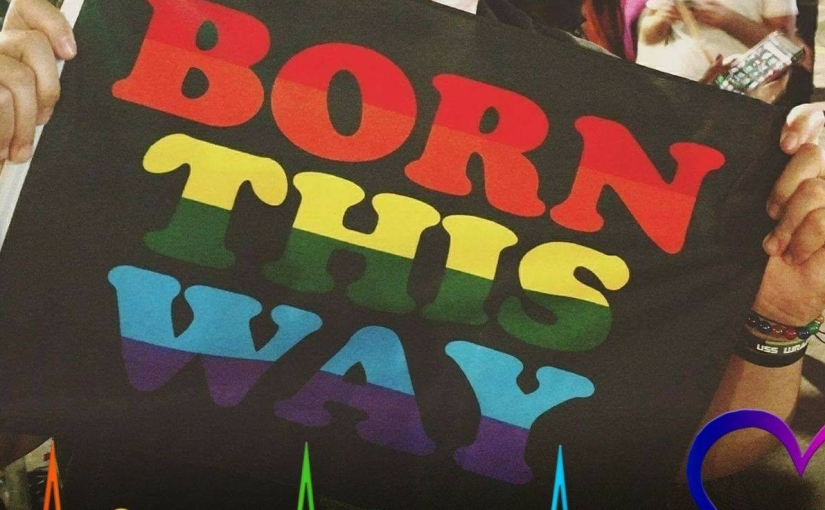 It is not a secret that I take immense pleasure when I am addressed/referred to as anything but female; it’s almost juvenile. I love being called sir, dude, etc because woman/female doesn’t fit. Although being male doesn’t fit either, having spent 30 years being labeled in the wrong term, any reference outside of said label is liberating. It’s exciting. It’s the opposite of everything I’ve been told I am. It’s outside of the identity I was told to have.

Still…as I begrudgingly admit, being referenced as male is incorrect, despite my somewhat childish glee from it.
END_OF_DOCUMENT_TOKEN_TO_BE_REPLACED